The street boys were released from jail yesterday! I don't know the whole story yet but I do know they were arrested for doing drugs and sent to court and later released. Thank you for praying with us. Now join us in thanking God and asking Him use this to draw the boys unto Him. As one of my team mates pointed out in prayer, they are still released to no home, no family, no hope. Pray for the street kids here and around the world.
Posted by Josh & Mandy Shaarda at 4:10 PM

I pray that these children will find hope in Jesus, and know that their eternal home will be with HIM! But I am also praying for their time on earth, that they can experience peace, love, and goodness.

Thanks for the update! Prayn for those precious ones. 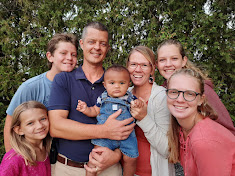 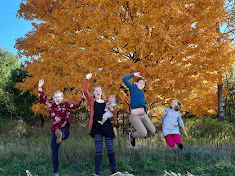 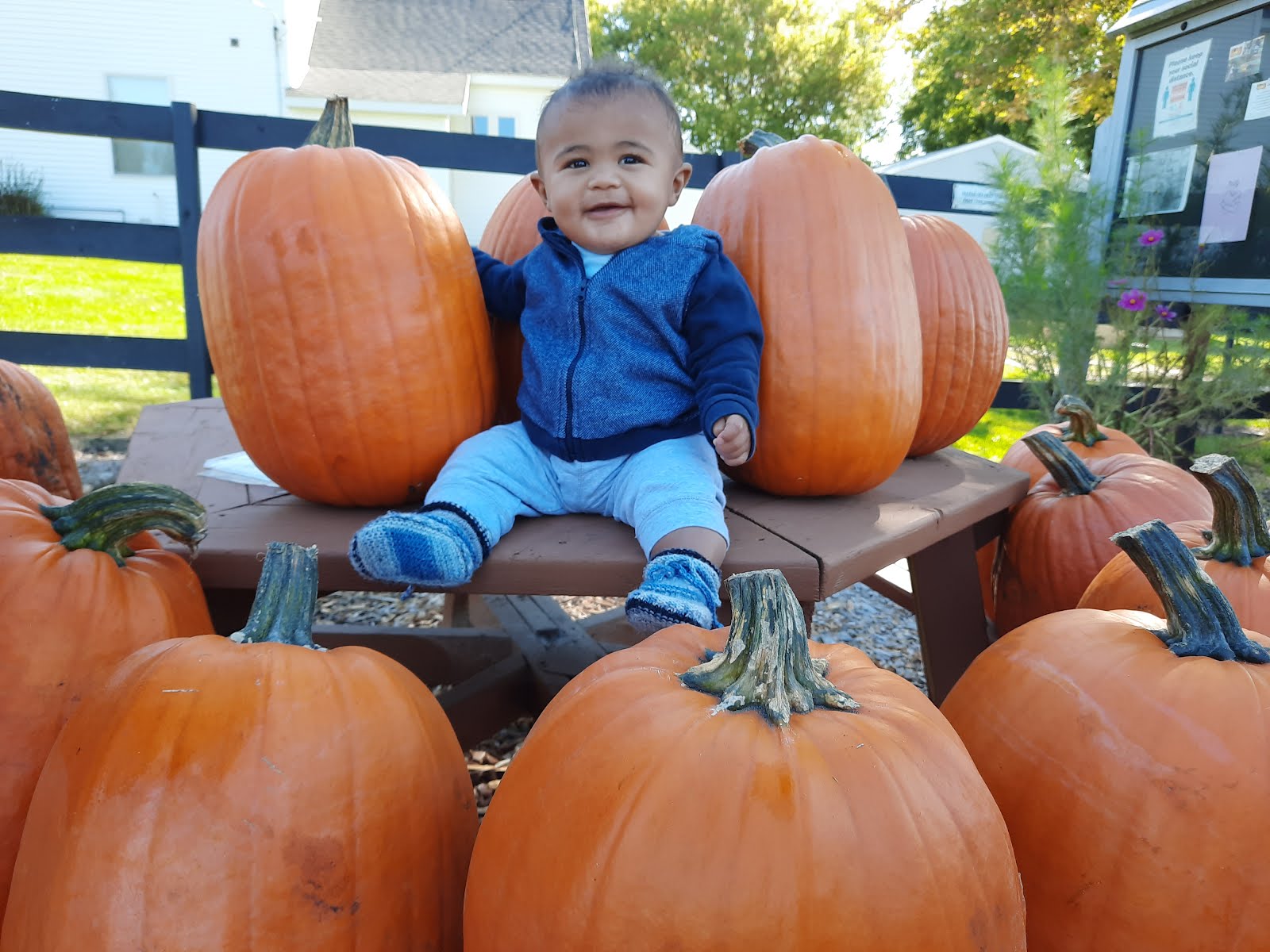